Rexel bases its sustainable development goals on internationally-recognized scientific criteria. Its social and environmental performance is assessed by independent observers and established through multiple extra-financial indicators. In its goals, as in its results, the Group’s great environmental and social ambition is well-known.

Rexel has officially committed to help limit global warming to well below +2° from now to 2100. The Group is reducing its greenhouse gas emissions (GHG) across its value chain, whether that means its own direct emissions or those of the stakeholders comprising its ecosystem. A total of 600 million tons of CO2 are at stake every year in the distribution segment of the electrical supplies market.
For more than 15 years, Rexel has monitored the environmental impact of its activities through a demanding sustainable development strategy. In 2010, the Group set its first goals, which it quickly exceeded. In 2018, Rexel set higher goals by publishing new greenhouse gas emissions reduction targets, which were validated in 2019 by the Science-Based Targets initiative (SBTi), a guarantee of international scientific recognition.

A roadmap and two key indicators

*The large majority of the Group’s total CO2 emissions are external, i.e., not related to the Group’s direct activity. At the core of these indirect emissions, 93% originate from the use by customers and end-users of products distributed by Rexel.

The goals of the Science-Based Targets initiative (SBTi)

In 2018, Rexel chose to base its goals on indisputable scientific criteria. This is why the Group committed to an approach validated by the Science-Based Targets initiative (SBTi).

What is the SBTi? Created in 2015 by the Carbon Disclosure Project (CDP), the United Nations Global Compact, the World Resources Institute (WRI), and the World Wildlife Fund (WWF), the Science-Based Targets initiative (SBTi) is the global standard for environmentally-committed companies. The SBTi encourages companies to set goals for the reduction of their greenhouse gas emissions based on scientific recommendations, then assesses and validates them.

Through its social and environmental reporting, Rexel annually assesses its GHG emissions across its value chain. These measurements enable an initial internal determination of progress and verification of adherence to the roadmap in terms of social and environmental performance as well as in terms of governance. This information is double-checked by an independent third-party assessment organization whose role is to rule on the presence of all data required by regulation as well as on the honesty of the data.
Independent organizations assess these same data to provide the Group with extra-financial indicators. These objective marks of recognition enable Rexel to affirm its social and environmental credibility internationally and with respect to all of its stakeholders.

For several years, Rexel’s extra-financial performance has been recognized. The Group is currently featured on the following Socially Responsible Investing (SRI) indexes:

2021: #1 in Europe and #4 in its sector in the world
This globally recognized index identifies the 20 best-performing companies in terms of sustainable development among the 600 top companies of the S&P Global Broad Market Index (BMI) in Europe.

Created by FTSE Russell, the FTSE4Good indices are dedicated to measuring the performance of companies implementing solid ESG practices. They are used as tools by many market players as part of the creation or assessment of sustainable investment products.

The various Euronext Vigeo indices bring together publicly traded companies with the best CSR performance ratings. Rexel is among the Top 120 in Europe and the Eurozone.

The STOXX Global ESG Environmental Leaders index is attributed to global companies that are the most advanced in terms of environmental criteria, on the basis of ESG indicators provided by the independent company Sustainalytics. In January 2022, 269 companies were included.

The S&P Global rating agency annually assesses more than 7,000 companies within the Corporate Sustainability Assessment (CSA). The companies ranking among the 15% best performing of their sector or that have obtained a score up to 30% below that of the best-performing company are included in the Sustainability Yearbook.

The nonprofit organization CDP studies the environmental and climatic impact of major publicly traded global companies. The B notation confirms that Rexel proactively contributes to fighting climate change while emphasizing the need to strengthen its leadership on the topic within its sector.

THE VIRTUOUS EFFECT OF SUSTAINABILITY-LINKED BONDS

In 2021, Rexel successfully placed two Sustainability-Linked Bonds (SLB) for a total amount of one billion euros, i.e., the totality of its outstanding bonds. These Sustainability-Linked Bonds are powerful accelerators of engagement and action – and for good reason, since they include penalties if, in 2023 then in 2026, the Group does not reach intermediate CO2 emissions goals aligned with the 2030 trajectory. With these SLBs, Rexel is raising its standards and expectations even higher, with its sustainable development imperatives now joining its financial commitments in the medium-term.

Discover here all of the Rexel Group’s environmental indicators.

Discover here all of the Rexel Group’s social indicators.

As a company with more than 50 employees, and in compliance with the French law “Professional future and gender pay equality” of September 5, 2018, Rexel must publish an index on the pay gap between men and women.
This index is assessed according to the 4-5 following criteria:
• Male-female pay gap,
• Male-female individual raise gap,
• Male-female promotion gap (only in companies with over 250 employees),
• Number of employees given a raise upon their return from maternity leave,
• Parity between the 10 highest wages.

The minimum score required is 75 out of 100 points. If it is not reached, corrective measures must be implemented. The 2021 scores reveal that Rexel’s commitment in the areas of diversity and inclusion, in accordance with the professional equality agreements ratified with the social partners in 2019 for Rexel Développement SAS and Rexel France, is paying off. These results are a milestone towards the achievement of equal pay, the Group’s ultimate objective.
In 2021, the index calculation (out of 100) yielded the following scores for the French subsidiaries of the Rexel Group in which the law is applicable.

Discover here the French subsidiaries of the Rexel Group’s equal pay index for men and woman. 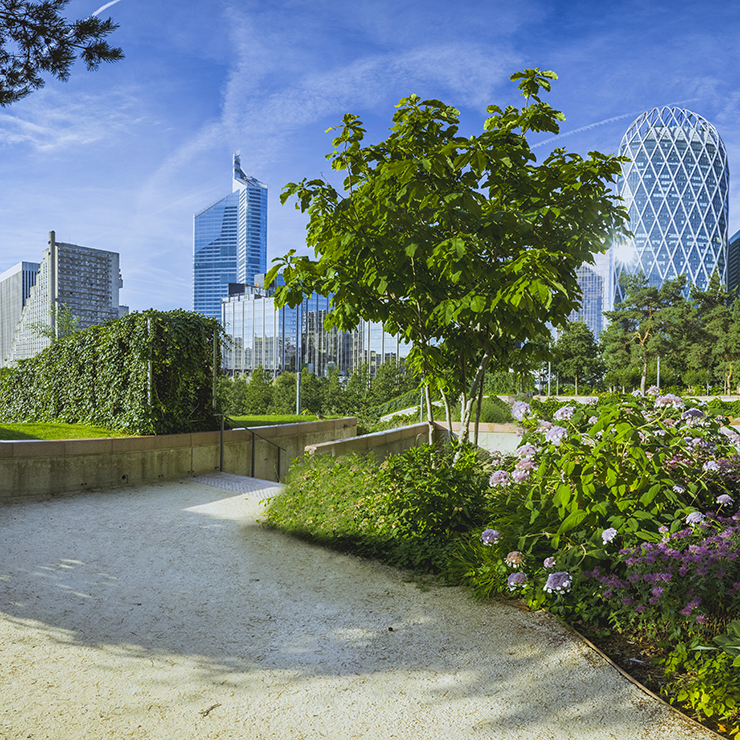 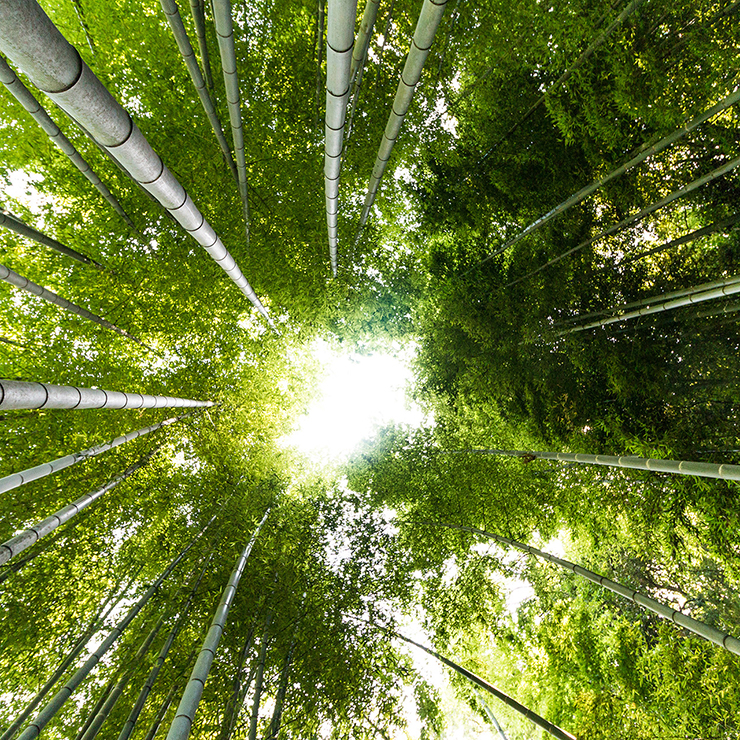 Responding to the Climate Challenge