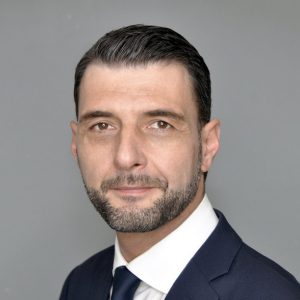 Prior to joining Rexel, he served Human Resource leaderships at CWT, Europcar and Microsoft. He began his career at Schlumberger where he held both operational and human resource management positions in technological areas.

He has master’s degrees in Business Law from the Universities of Amiens (France) and Munich (Germany).