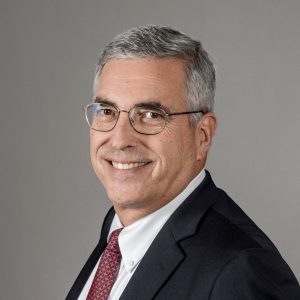 Jeff Baker has been appointed member of the Executive Committee in November 2016.

He has been with Platt since 2007 in a senior leadership capacity and joined Rexel upon the acquisition of Platt in 2012. His responsibilities were extended in 2016 to also include Rexel Commercial & Industrial across the US.